These slopes form a straight line row that raises 300 – 350 m over Braneško polje and the Sušica river valley. Near Čajetina its straight line direction is strongly violated by erosive breakthrough of the Blašica, a tributary of the Sušica. 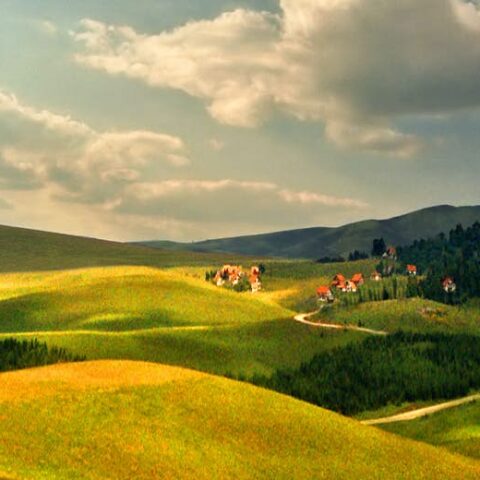 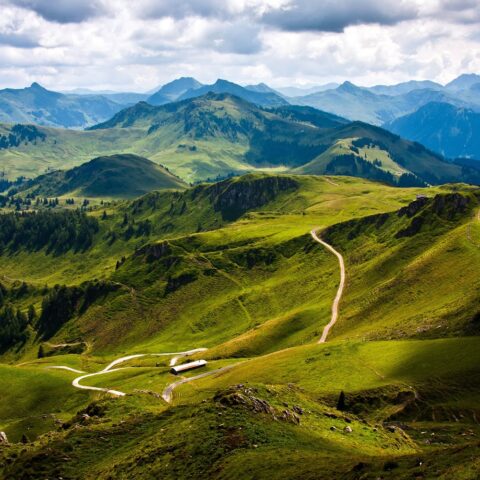 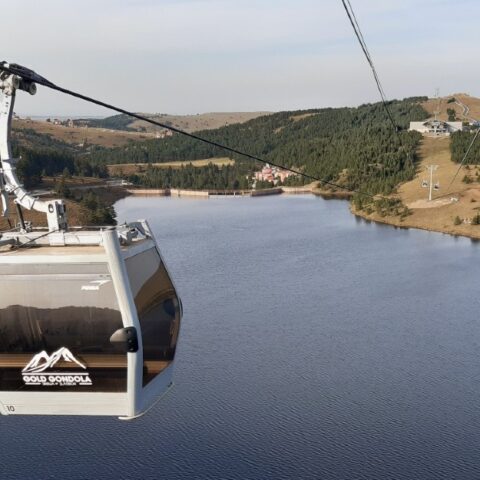 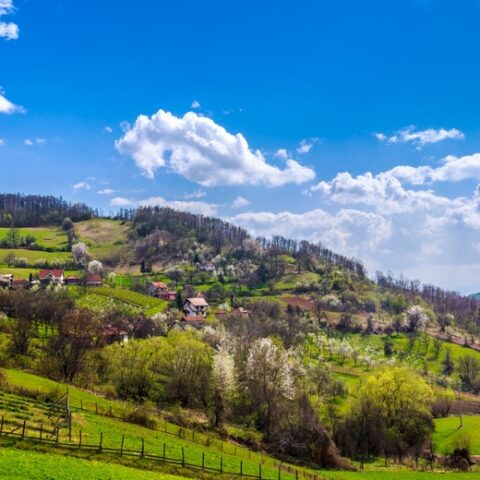 The climate on Zlatibor is alpine and sub-alpine with typical characteristics. Summers are pleasantly warm with cool nights and winters are quite long and relatively strong with lots of precipitation. March is the driest month of the year and most abundant rainfall is in May and October. Summer precipitation is sometimes accompanied by strong shower or hail and it is often announced by strong thunderstorm and storm winds. Snow is falling from October till May with shorter or sometimes longer breaks and it covers the ground approximately a hundred days.

Even though summer temperatures often reach more than 30 degrees Celsius they are quite bearable because of the presence of winds that intercross above the mountain in the so called ‘wind rose’ and together with products of coniferous pins have a salutary effect on the human organism. Winds hat come to Zlatibor from the southwest and northwest are the fastest and northeast is the strongest during the whole year and, in all seasons, lowers the air temperature. Southwest and south winds occur from fall to spring and they bring warmer wind flow. Zlatibor doesn’t have a lot of windy days and there are approximately 56 windy days a year. So-called local mountain winds blow in early spring, late fall and during summer in the morning hours. In some Zlatibor regions ‘night winds’ occur and they are the result of great temperature difference between the valleys and mountain winds.

Humidity of air varies depending on precipitation but measurements have shown that it reaches its peak at about 7 AM and its minimal value at around 2 PM. It is natural that humidity as such on the mountain is higher at places with smaller height above sea level, so its average value on Zlatibor is up to 60%. Research on Zlatibor climate has been done on the basis of Palisad weather station founded in the year 1950. Climate conditions on Zlatibor are manifested as moderate mountain climate with modified sub-alpine characteristics with its relatively warm summers and not too severe winters.

What is especially significant and what sets Zlatibor apart from other mountain centers is exceptionally great number of sun-lit hours (insolation), on the average of almost 2000 hours per year. The greatest number of sun-lit hours is noticed in July (267 hours) and August (260 hours) and the lowest one in December (75 hours). All previously mentioned climate conditions and characteristics indicate that there are extraordinary conditions for health and sports-recreation tourism development on Zlatibor. 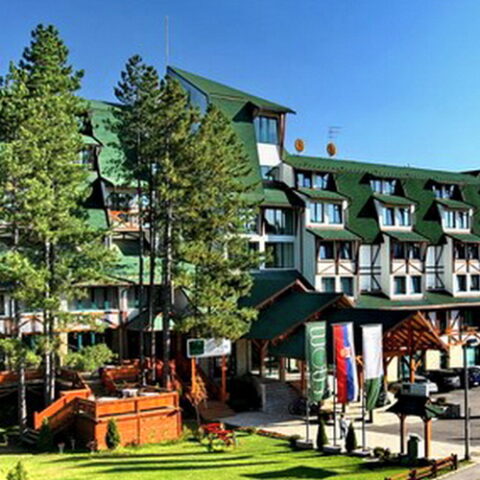 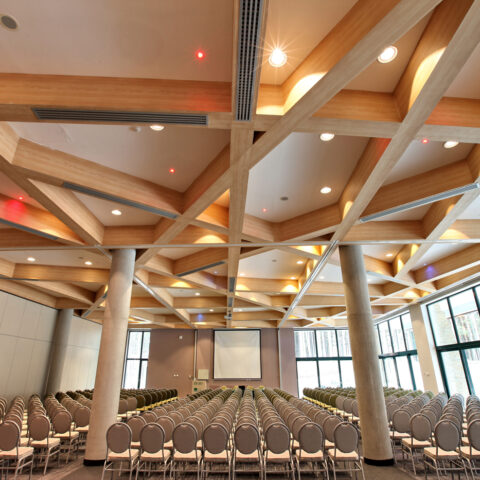 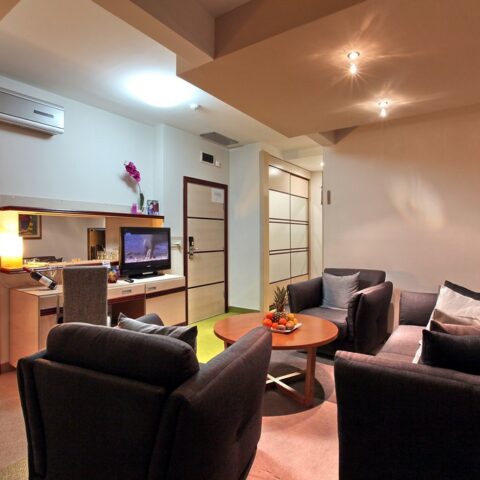 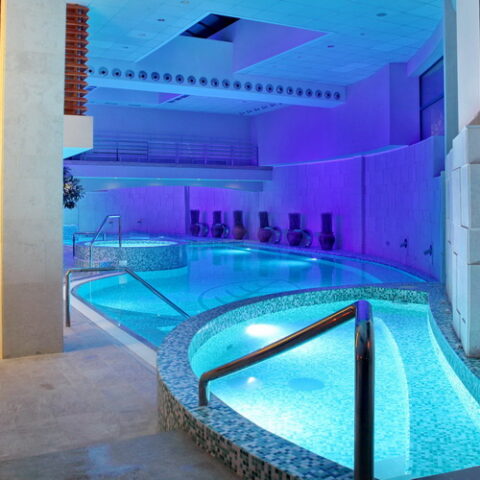 Hotel Zlatibor Mona  offers 120 spacious and warm rooms and suites, equipped with all modern amenities necessary for a complete vacation and relaxation, including a bathroom, TV, cable TV with over 40 channels, safe, mini bar, blow dryer, telephone, and free internet connection. All accommodation units at the Zlatibor Mona Hotel are air-conditioned. In addition to the accommodation facilities, the hotel offers numerous leisure, entertainment and meal options, such as the Perun Restaurant, Vila Restaurant, Lada Bar, Little Mona playroom for children, and Inspirium – a fully equipped wellness center, which is available to all guests during their stay.